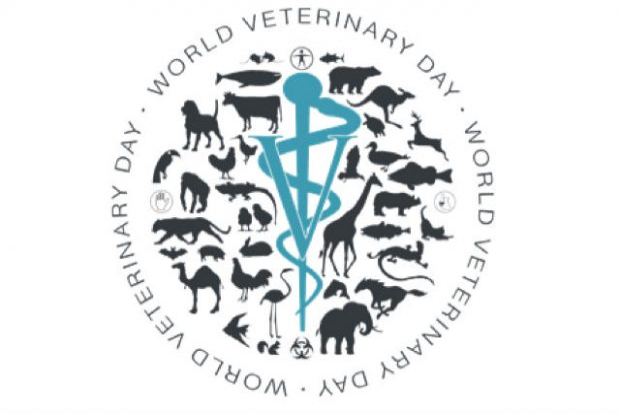 As we approach the World Veterinary Day, I wanted to celebrate the important role that government vets have played this year to support the UK through these unprecedented times.

The year started with finalizing Brexit preparations, followed by the COVID-19 global pandemic and the biggest avian influenza outbreak since records began. It has been the year of the A/B/C of things we all hoped would not coincide: Avian influenza/Brexit/COVID-19.

Recent challenges to global One Health have highlighted the vital role government vets play to incorporate human, animal, plant and environmental health into one approach. From COVID-19 to Avian influenza and the importance of climate change on disease vectors such as mosquitoes, government vets have shown the power of a One Health approach by building on existing communications, sharing lessons and using existing horizon scanning, outbreak structures and scientific advice, and creating a greater sense of togetherness that has reinforced our health provision and resilience.

They lead the way on multidisciplinary approaches, working on longer term joint programmes as well as emergency responses to improve animal and human health whilst looking after the environment. 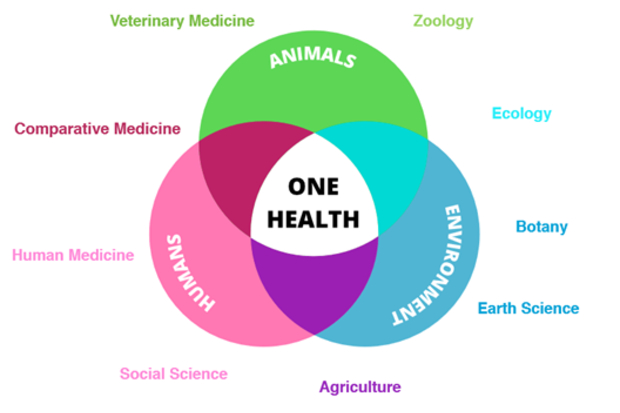 Government vets also play an important role in market access and veterinary trade facilitation, and are busy engaging with other countries (like New Zealand, Canada and the US to name but a few) in veterinary certification issues to enable trade whilst protecting our high standards of biosecurity, animal health and welfare.

We are in the middle of an unprecedented global health crisis caused by this zoonotic disease. Lessons learnt from animal disease outbreaks have played a crucial role in controlling the spread of this pandemic.

Vets from the Animal and Plant Health Agency (APHA) worked closely with public health authorities and veterinary stakeholders, using a One Health approach to provide a rapid response and assist the UK National Health Service in detecting SARS-CoV-2 in humans.

APHA prepared for a potential reverse zoonotic transmission of SARS-CoV-2 from humans to the UK animal population. APHA developed a toolbox of reagents and tests used for diagnostic purposes and provided an extensive research programme to better understand SARS-CoV-2. These tests allowed us to confirm the first case of SARS-CoV-2 in a pet in the UK, and we continue working with private veterinary surgeons to provide the testing in suspect cases.

You can find further information on APHA's range of covid work in the APHA science blogs. 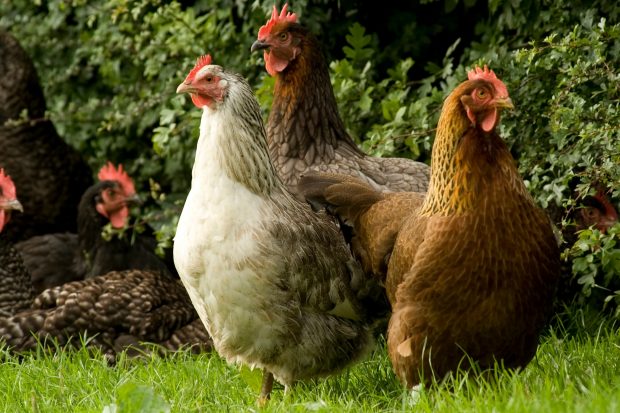 In the autumn, when we were reverting to some sense of normality, we detected avian influenza virus both in wild birds and poultry across the UK, leaving the country and its neighbours in the grips of bird flu.

The scale and initial spread of infection was unprecedented and had substantial consequences for wild birds, poultry and bird keepers who had to comply with a series of countrywide measures to reduce the risk of spread.

The outbreak, the largest of its type in the UK, had far reaching effects including for international trade, but government vets played a central role in ensuring the outbreak was brought under swift control. This was a joint effort where all government vets and scientists worked together, including CVOs, scientists at Weybridge laboratory, APHA, Defra and the Food Standards Agency.

It is all about preparedness and co-operation

Government vets continue to be busy managing aspects of the COVID-19 pandemic, dealing with avian influenza outbreaks and leading on more effective animal health and welfare systems following Brexit; A, B and C all at the same time! Our rapid response to these simultaneous outbreaks has once again demonstrated our great preparedness, co-operative spirit (working with national and international partners), unparalleled scientific expertise and firm veterinary based effort to continue the fight against animal and human diseases.