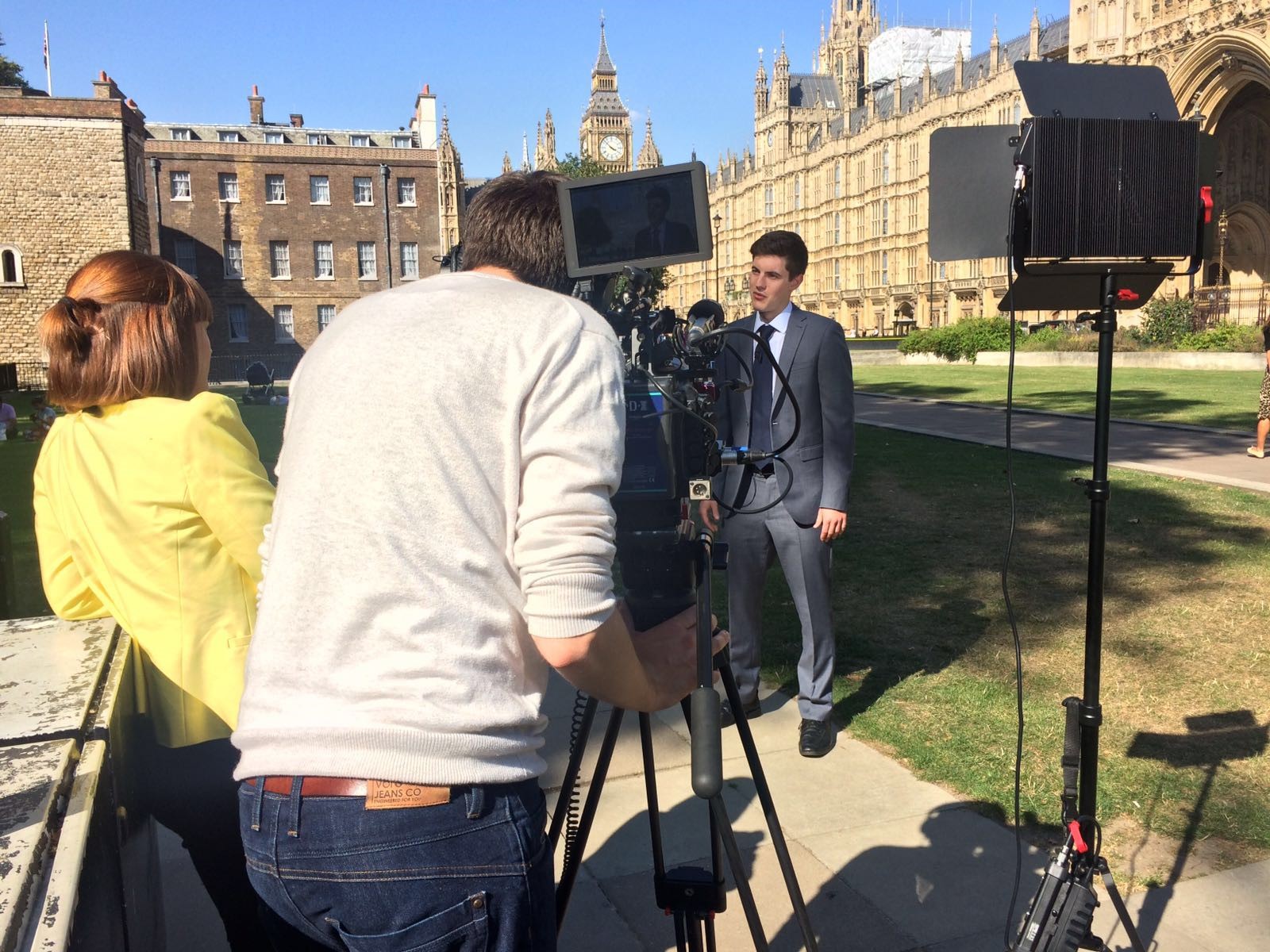 What was my old job?

Before joining APHA I spent two years working in clinical practice as a small animal vet followed by two years as the parliamentary veterinary researcher for Lord Trees (a vet and Crossbench Peer). I immersed myself in the Westminster policy world learning about how our Parliament works, how issues of national importance are debated and how a complex interplay of factors influence the legislative process. I was responsible for briefing Lord Trees on numerous veterinary issues including non-stun slaughter, antimicrobial resistance and the impact of EU Exit on the veterinary workforce as well as organising and attending meetings, managing websites, social media and much more.

More information about the Parliamentary Veterinary Internship is available at https://vprf.wordpress.com/parliamentary-veterinary-intern/  and a list of diary articles published during the internship can be found below.

Why did I join APHA?

During my internship at the House of Lords, I had close contact with vets and policy makers in the public sector. This caused me to abandon my previously negative impression of what government vet work entails. I came to appreciate the opportunities that civil service work gives to promote public goods at a broader level than I was able to do in clinical practice, so I applied to work as an APHA Senior Veterinary Inspector. This role gave me personal experience of delivering animal health and welfare policies to the public as well as the opportunity to meet farmers and develop my understanding of the UK agricultural sector. After a year in this role I applied to join the APHA Veterinary Trade Facilitation team as a Veterinary Advisor to support current EU Exit related work. I am due to start this new role in January 2019.

What were my first few months like at APHA?

I started in November 2017 and spent my first few days settling into my new office and meeting my bosses and co-workers. As a Senior Veterinary Inspector (or ‘field vet’) I joined a small team of vets and animal health officers covering several counties in the South East of England and working closely with teams in neighbouring regions. I was warmly welcomed by my team and quickly set about getting myself acquainted with my new place of work.

Initially my time was split between shadowing my colleagues as they performed their daily duties and completing training courses such as the ‘Alchemy Pathway’. This included a general introduction to the Civil Service and its values and more specific learning about APHA and how my role fits into the rest of the organisation. This also involved setting myself objectives for the next year in conjunction with my manager. I attended several meetings and training days including a practical training day on bovine tuberculosis (bTB) post mortem diagnosis and sampling. I also shadowed several colleagues on farm visits investigating reports of notifiable diseases and following up on reports of poor farm animal welfare.

As I progressed in the role I commenced various rota duties and took on more and more responsibilities, primarily managing bovine tuberculosis and animal welfare cases. I also joined colleagues in regional ‘Operational Delivery Networks’ to work on practical issues affecting the implementation of policies and volunteered to become an ‘APHA ambassador’ visiting vet schools, attending vet conferences and responding to career queries from vets to promote awareness of civil service career options. 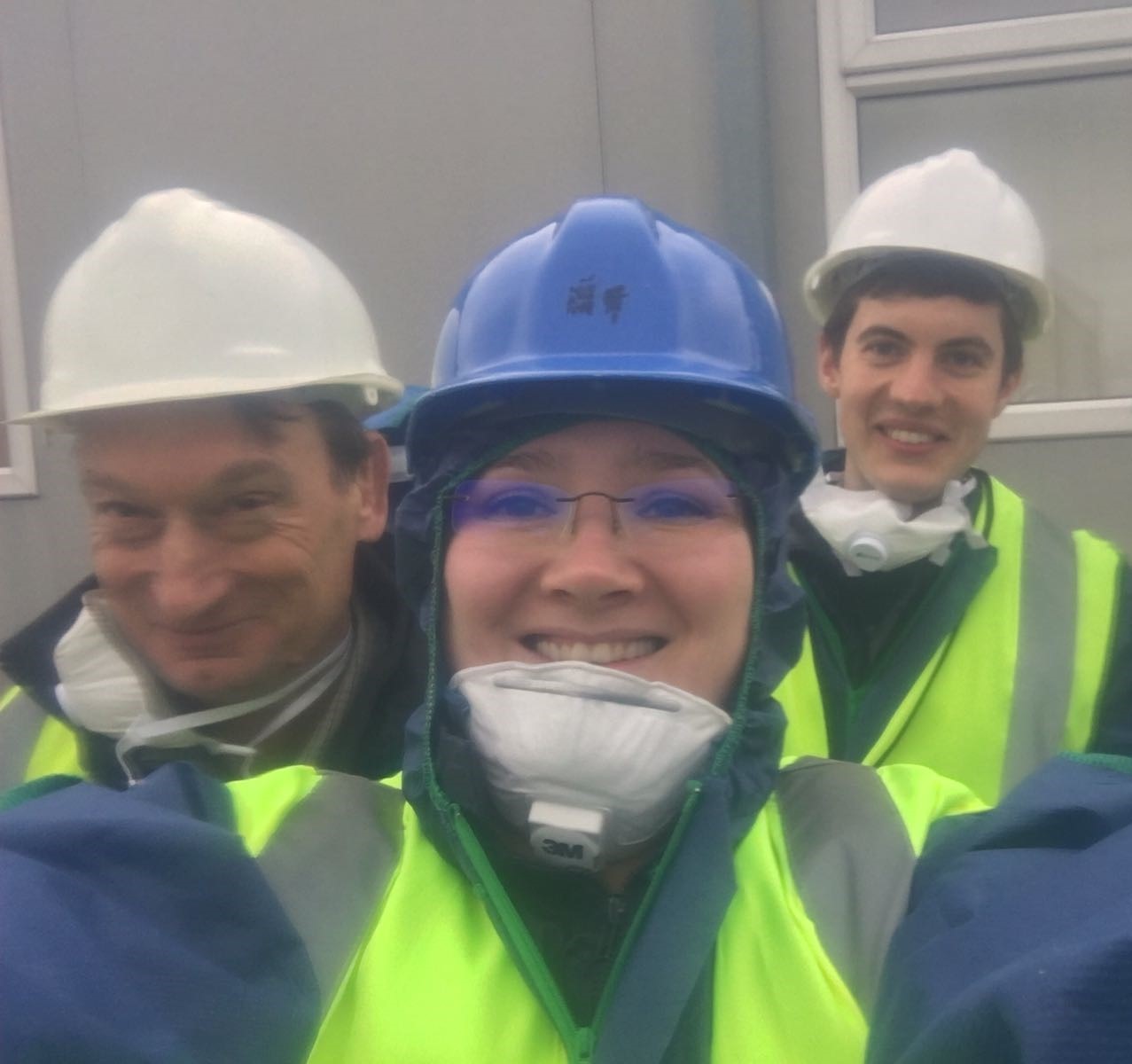 How does the job differ from my previous roles?

The largest differences from my previous roles are: the large size of the organisation I now work for, the increased travel requirements and flexible working arrangements.

APHA directly employs around 350 vets making it one of the largest veterinary employers in the country. I am in regular contact with both vet and non-vet colleagues across the UK and the broad geographical significance of issues such as notifiable disease diagnosis makes me feel part of a giant national team. The downside of this is that for such a large organisation to work consistently, processes need to be in place covering everything from what information to collect when conducting a notifiable disease investigation to how to submit a travel expense claim. In my previous role I was used to having a greater degree of autonomy over decision making and it took some time to learn and adjust to new procedures and ways of working.

The job also entails more travelling than in my previous roles. In my first few months I travelled to four APHA field offices, several farms, two knackers yards, two pet food manufacturing plants and two zoos dotted all over the South East of England including on the Isle of Wight. This is an advantage for someone like me who enjoys variety and likes visiting new places but the long commutes can be tiring.

Flexible working means that I can easily plan my working hours around the tasks I need to complete (e.g. starting early in order to travel to a farm, finishing late in order to complete an urgent task or working from home in order to avoid travelling through snow). I’ve never experienced this level of flexibility and find it very helpful when planning both work and home activities.

Am I pleased to work at APHA?

Absolutely! I am proud of being both a vet and a civil servant. Working at APHA is full of fresh challenges, meeting new people and gaining new perspectives. For me these are the spice of life. The APHA has also given me an environment in which to develop my career whilst maintaining a healthy work-life balance. Every job has downsides and I don’t believe in the concept of a ‘perfect job’ but after a year in the agency I definitely feel that I have embraced my new identity and that I am somewhere that I belong.

A full range of articles published during Anthony’s internship in the House of Lords is available below:

More information about the internship including publically available briefings and publications are available here: https://vprf.wordpress.com/