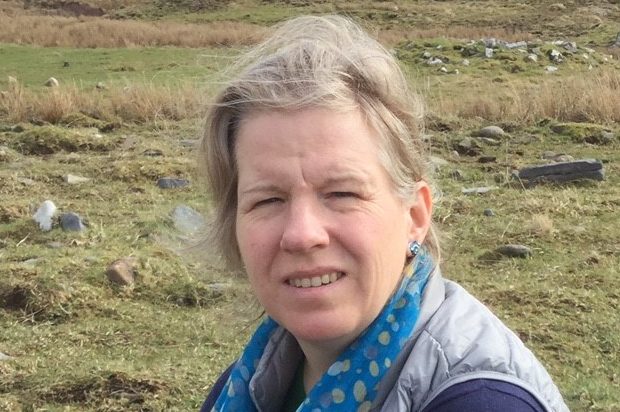 The Chief Veterinary Officer (CVO) Scotland role is both challenging and rewarding. My division, which is responsible for both animal health and welfare policy development and its implementation on behalf of Scottish ministers, is full of highly skilled and dedicated civil servants, both vets and policy professionals. I am constantly learning from them (bees, beavers and bison feature not infrequently in my inbox, and recently salmon and poultry have come up) and I work closely with others across government, including the CVOs in the other administrations. My division has good relationships with our stakeholders and we all meet on a quarterly basis, including some, at first glance, unlikely bedfellows. Wherever possible work is done in partnership and my role is more leadership than management, but learning about politics and working closely with politicians has brought its own set of challenges (did I mention I worked with toddlers in the past?). There is no such thing as a typical week. I get to travel both within Scotland and more widely. I meet amazing people, doing incredible jobs, often in difficult circumstances, such as the vets who work as part of our Highlands and Islands Veterinary Services Scheme (HIVSS) or dairy farmers struggling to make ends meet in the current economic climate. Because we are fortunate not to be dealing with a TB problem in Scotland I have had the opportunity to take forwards an eradication program for BVD and to promote the highest standards of animal welfare. The detection of H5N1 on a broiler breeder farm near Dunfermline a couple of years ago and the finding of a case of classical BSE last year show that the preparatory work on contingency planning for such events is worthwhile, and feedback from the stakeholder community was largely positive. 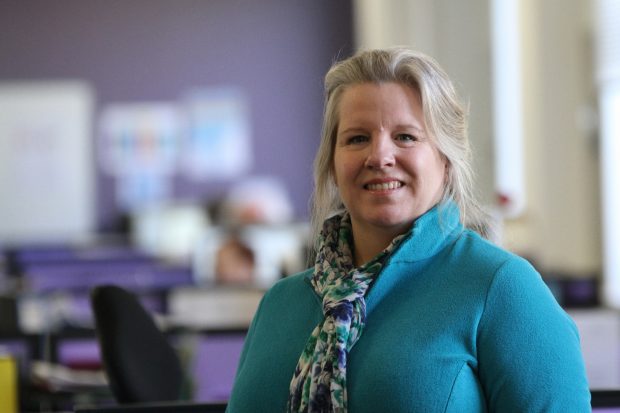 So what next? You will not be surprised to learn that I have not made plans. I am happy where I am; but would be sad to never calve another cow or to pin another leg. Maybe even to empty some more anal glands though I can say with certainty I do not feel the need to ever spay another bitch! The rewards of my current role are different to those from my days in practice. Whereas in practice you do not usually go home until you have finished your work, in my current role there is little that is so urgent that it will not wait until the next morning if you have a night out planned with friends. I am always on call, in so far as my phone is always switched on and near me, but it is unusual to be called on it. In practice there are instant rewards – a cow calved, a bitch recovering in the kennels after a pyo, a TB test completed; as CVO it can take weeks or months to see the results. But looking back the incidence of BVD has reduced from a herd level of over 40% to less than 9, wild animals in travelling circuses are banned from Scotland, and we now have legislation requiring all dogs to be microchipped. And we plan to bring in primary legislation later this year to amend our Health and Welfare Act to allow for Fixed Penalty Notices, higher levels of sanctions and easier rehoming of animals: as well as bringing forward secondary legislation to licence animal sanctuaries, rehoming activities and breeding of dogs cats and rabbits. And of course then there is Brexit!