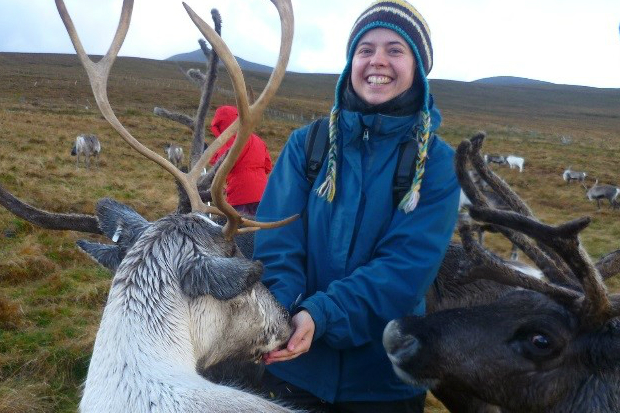 I am a new graduate vet (July 2018) from the University of Bristol and have been working for the Animal and Plant Health Agency (APHA) as a vet in Advice Services for six months now.

I am a bit unusual; most vets have spent time on the field side of APHA prior to entering the world of policy, and while I can sometimes see the advantage of having done that route, I hope I can show it’s not the only way in.

I have wanted to be a vet since I was six years old, so was thrilled when I got into Vet School. However, while I loved my time at Bristol, I became disillusioned with clinical practice in 4th Year. In my Final Year, as I was wondering what on earth I was going to do with myself after graduating, a chance email was forwarded to my year advertising roles in APHA. The idea of working in government was appealing as I felt I would still be able to use the degree I had worked so hard for, and I liked the idea of being able to make a difference on a national and even global scale.

Am I a Proper Vet?

When I decided not to go into clinical practice, it was hard not to feel like I was turning my back on the profession, especially when all my friends were still passionately pursuing the vet dream. However, in this role, I still very much feel like a vet, despite the fact that I never touch an animal.

Fundamentally, I believe the majority of the skills required for either clinical or non-clinical work are identical: discussing cases with colleagues, prioritising tasks, converting highly technical information into an understandable format without jargon, and managing expectations of clients. The only difference is that I periodically battle with a photocopier rather than pets or livestock.

I have been fortunate to join APHA at quite an exciting (or terrifying?) time as we all prepare for Brexit and have also been able to see some of the work that goes into the release of big publications and legislation such as the new Agriculture Bill and the Bovine TB Strategy Review.

It has been fascinating getting to see the other side of politics and learn that, far from sitting in an ivory tower, the government actively attempts to engage the relevant people and incorporate their ideas. Day-to-day this does involve a lot of meetings and emails (which can at times feel never-ending) but the reward of watching something grow from an idea to something that could potentially make a positive difference to the lives of many animals and people is really powerful. And being able to casually mention to friends you had a meeting with the minister who’s currently talking on the news has been quite fun!

Benefits such as the flexible-working system enable a good work-life balance and allow a reasonable amount of autonomy in how you structure your day. The ability to work wherever there’s a Wi-Fi signal is a luxury that’s sadly not an option in clinical practice (unless someone’s invented a way to do surgery over the phone). The support I have received since joining has also been exceptional. Every effort has been made to help me integrate, and regular one-to-one meetings with my manager help nip any problems I encounter in the bud. Learning opportunities are actively promoted and encouraged and vary from seminars and online learning to work shadowing. 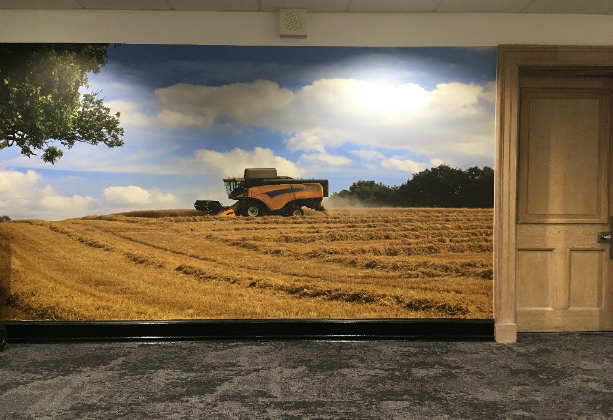 Not Just an Office Job

While my role is primarily office-based, there have been plenty of opportunities to get out-and-about. Some of the highlights so far include:

…and murals of landscapes and animals mean the office walls aren’t that bad!

Working in APHA has been a fantastic experience so far and I can’t wait to see what the future brings. So for anyone who is contemplating a career outside of clinical practice (and especially in APHA) – go for it!